Experimental display font with exaggerated serifs and a sturdy italic 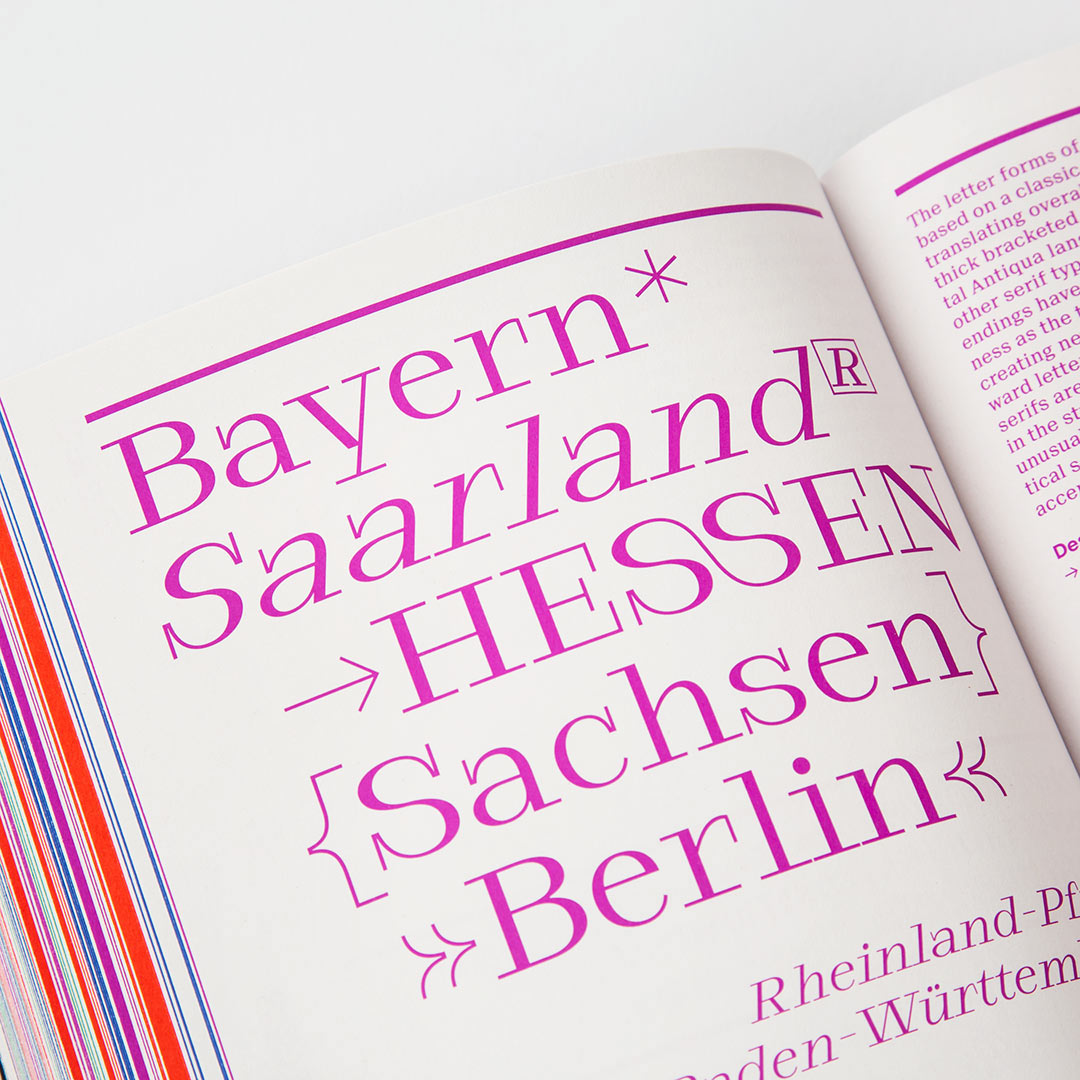 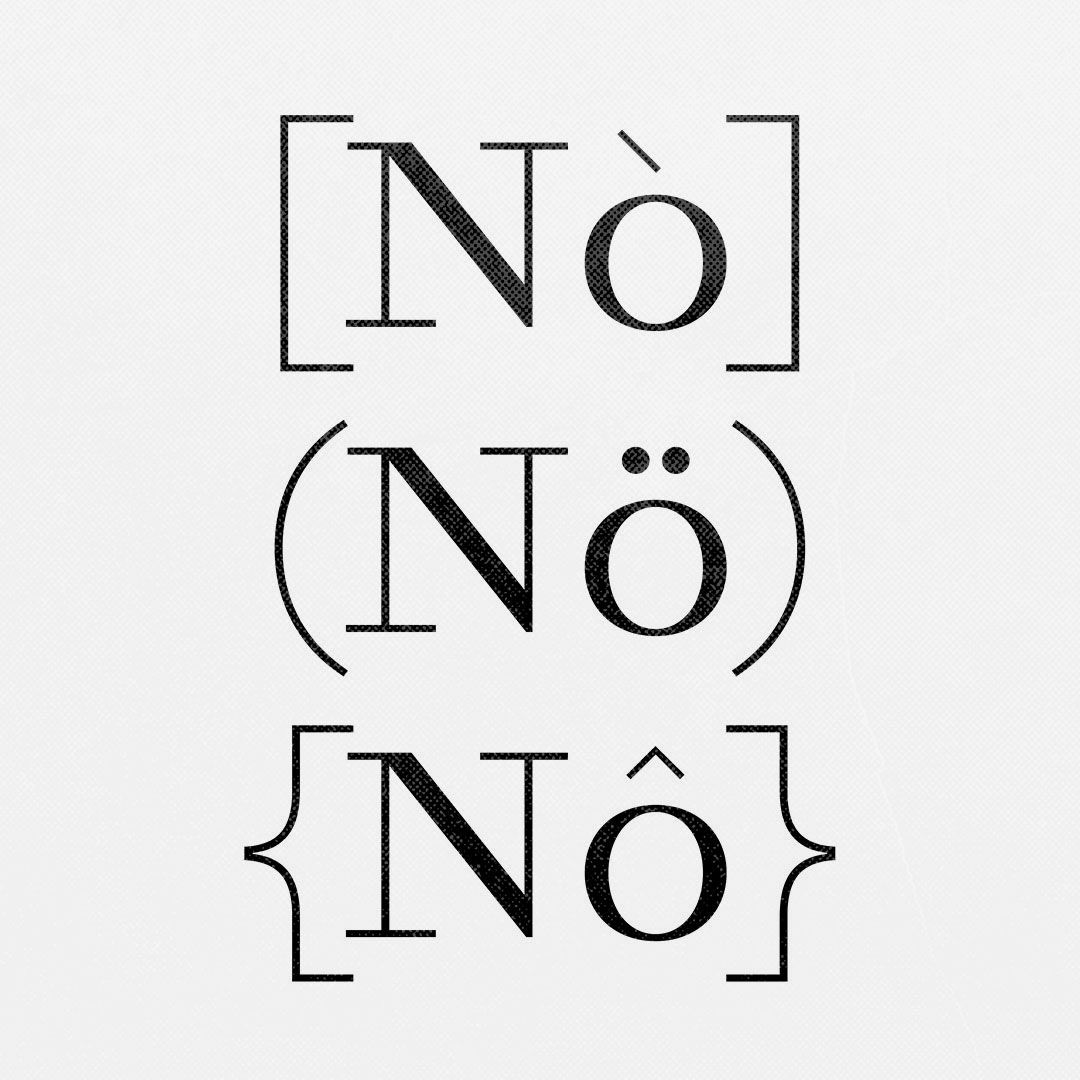 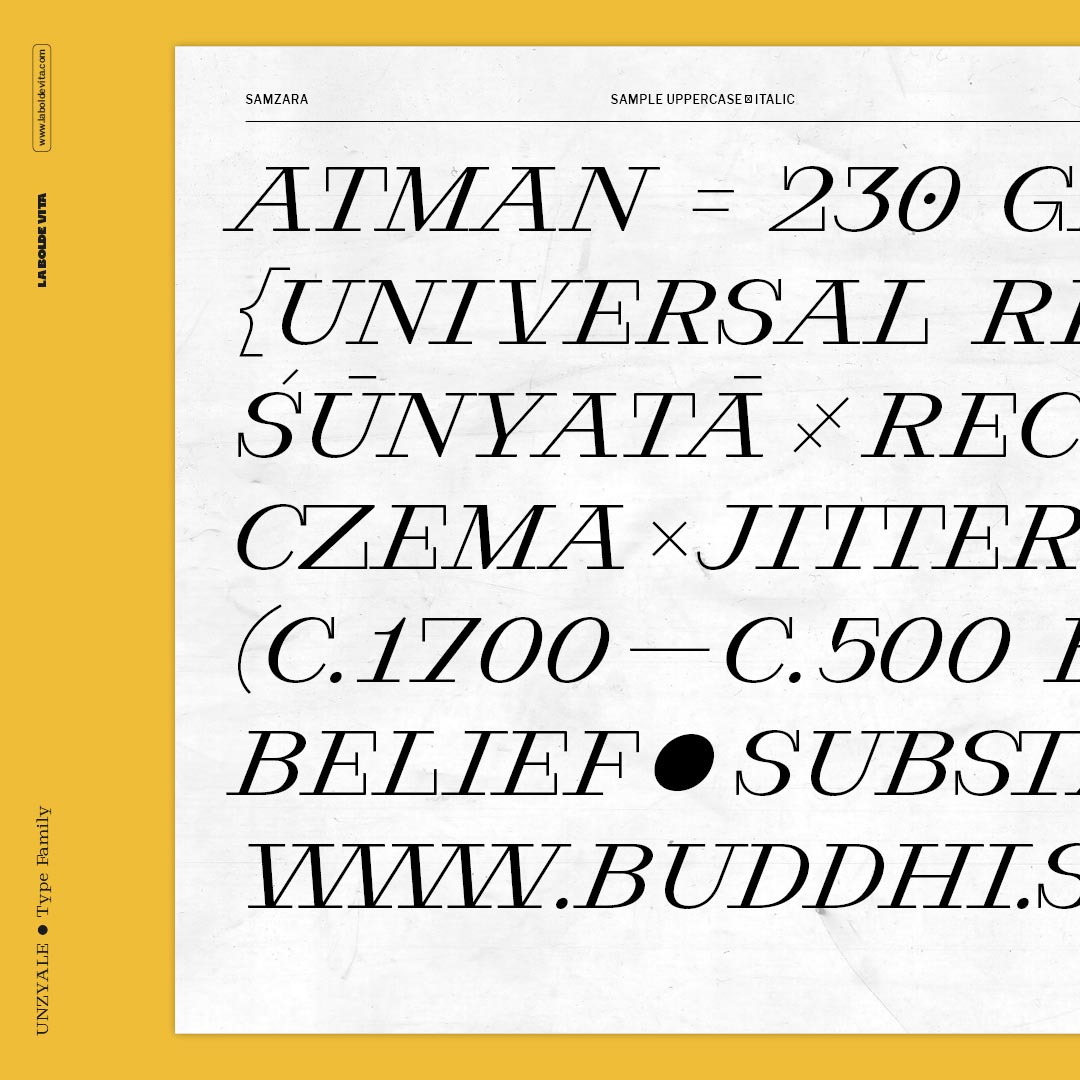 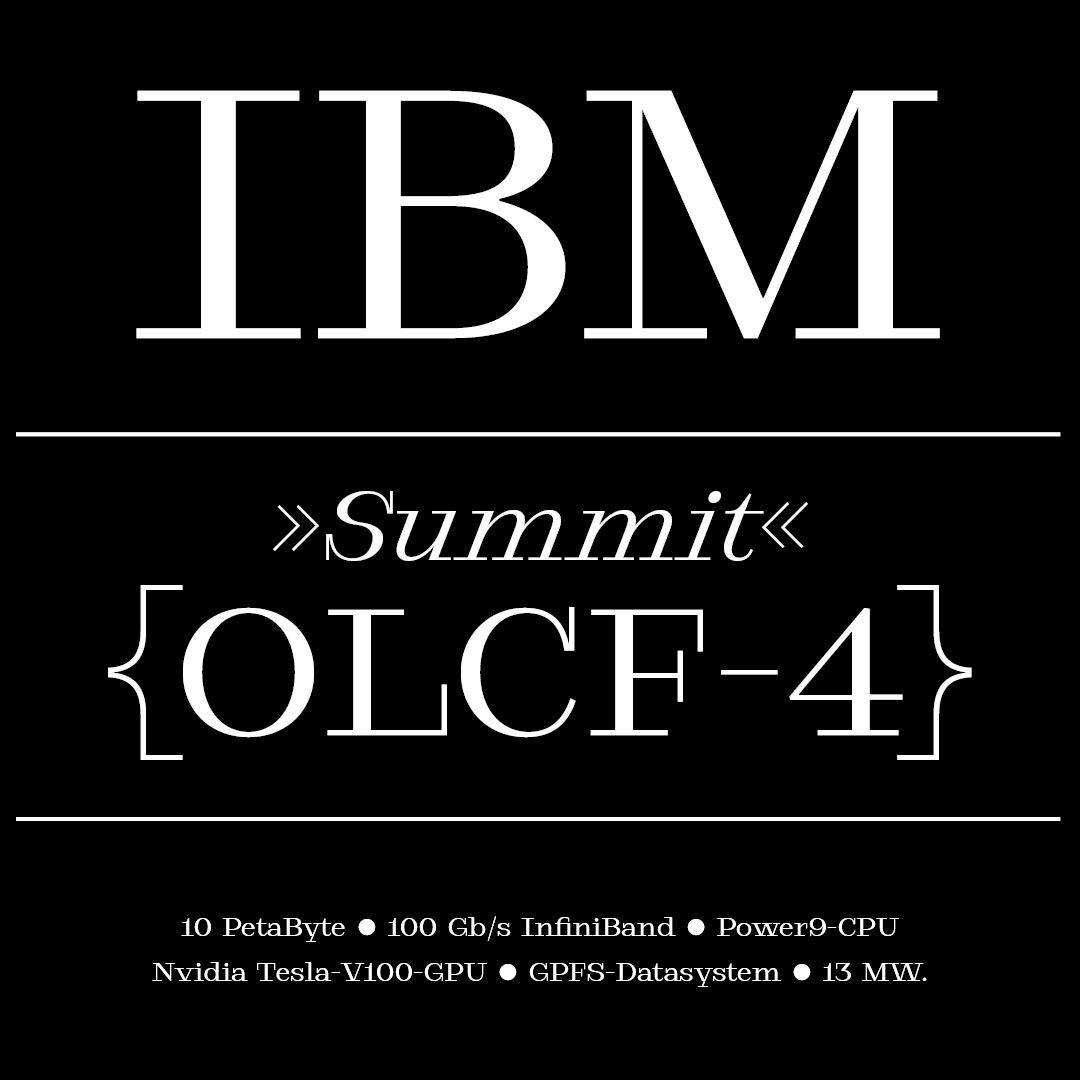 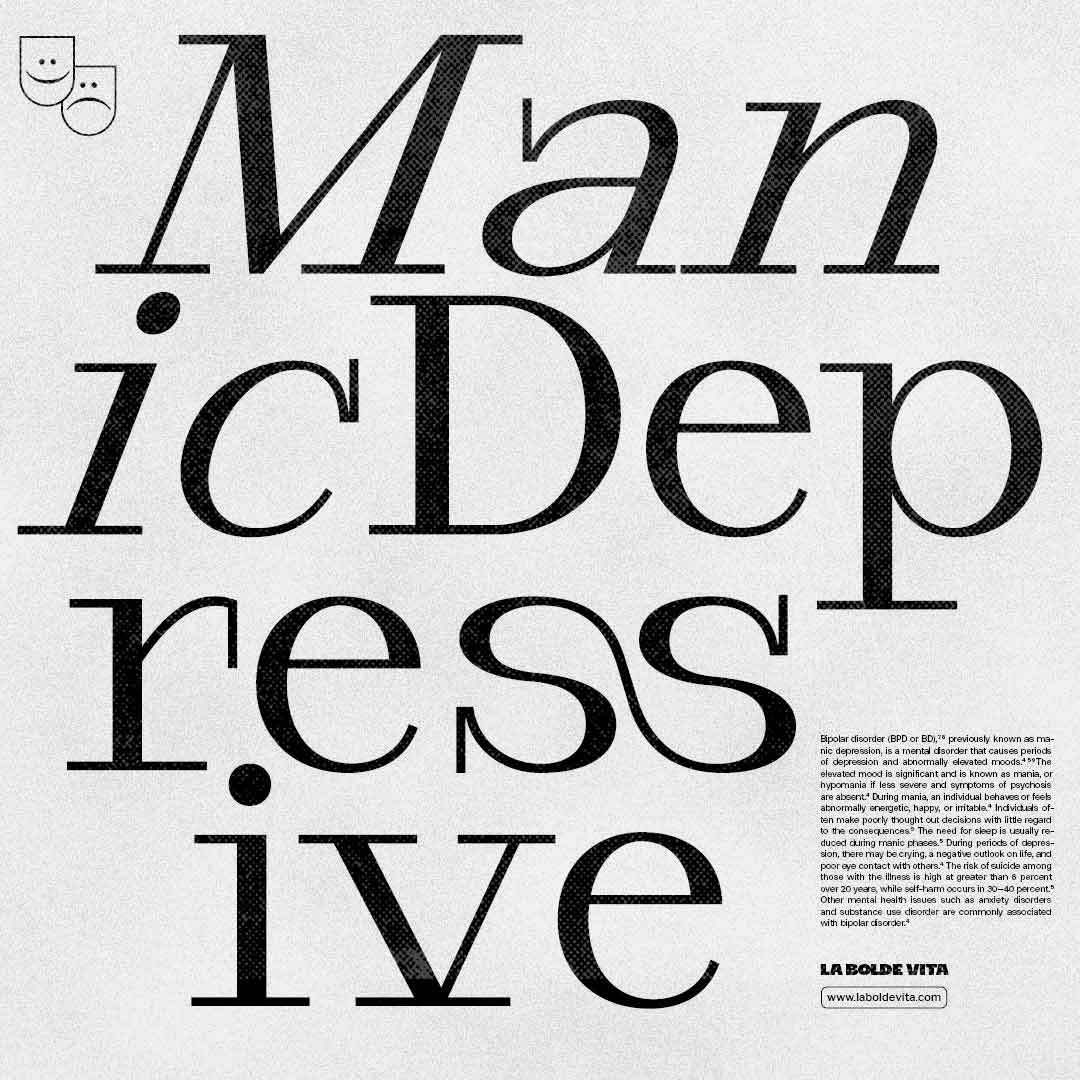 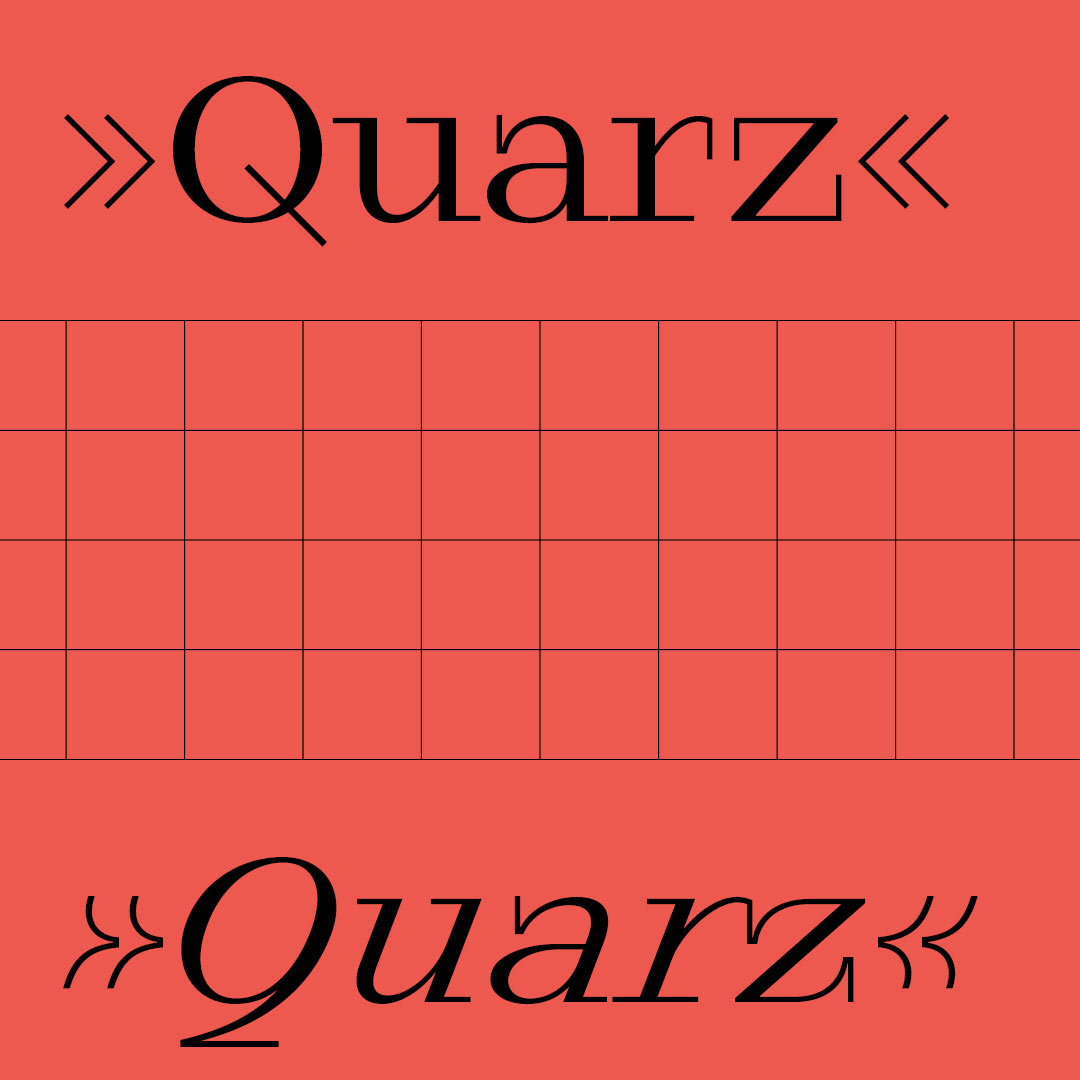 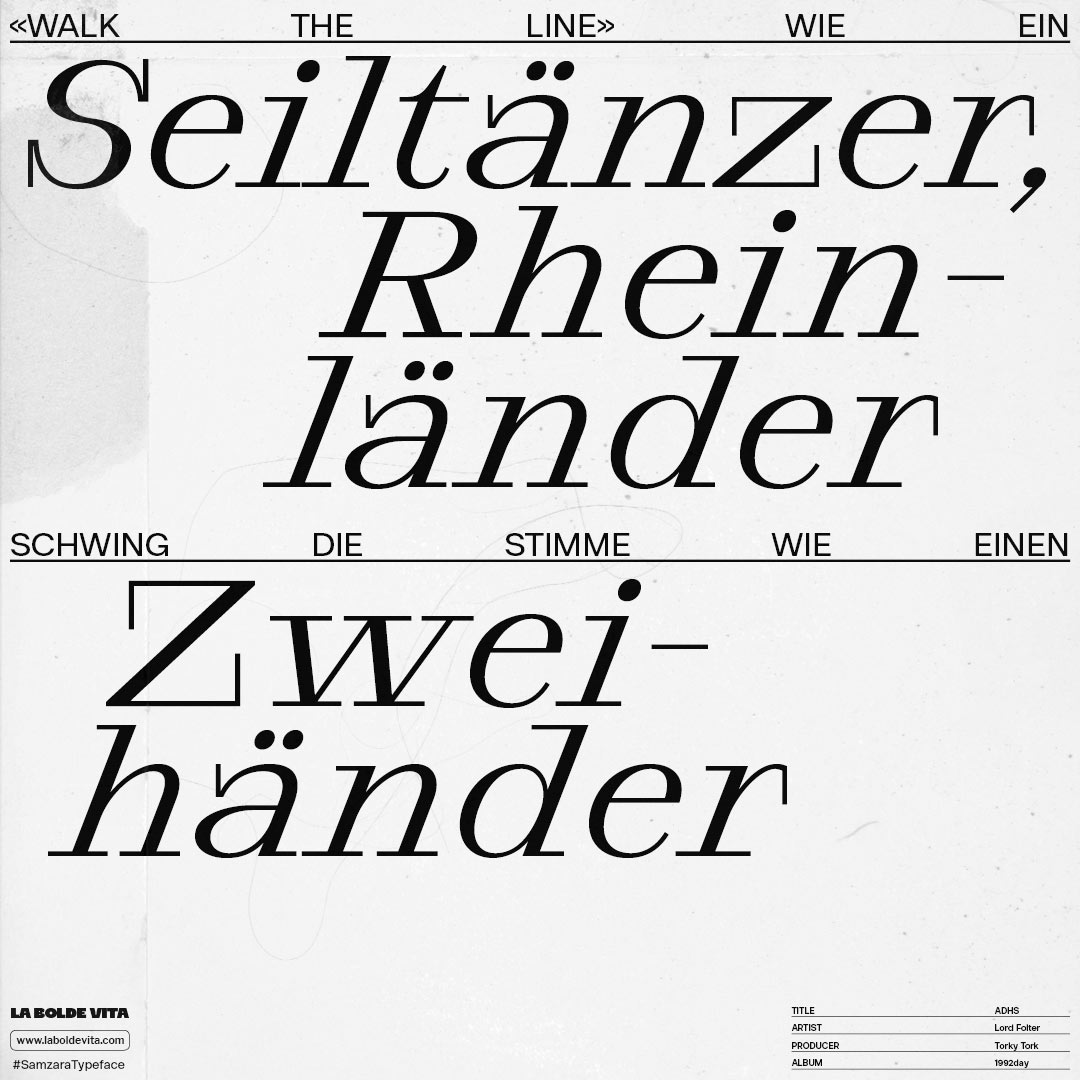 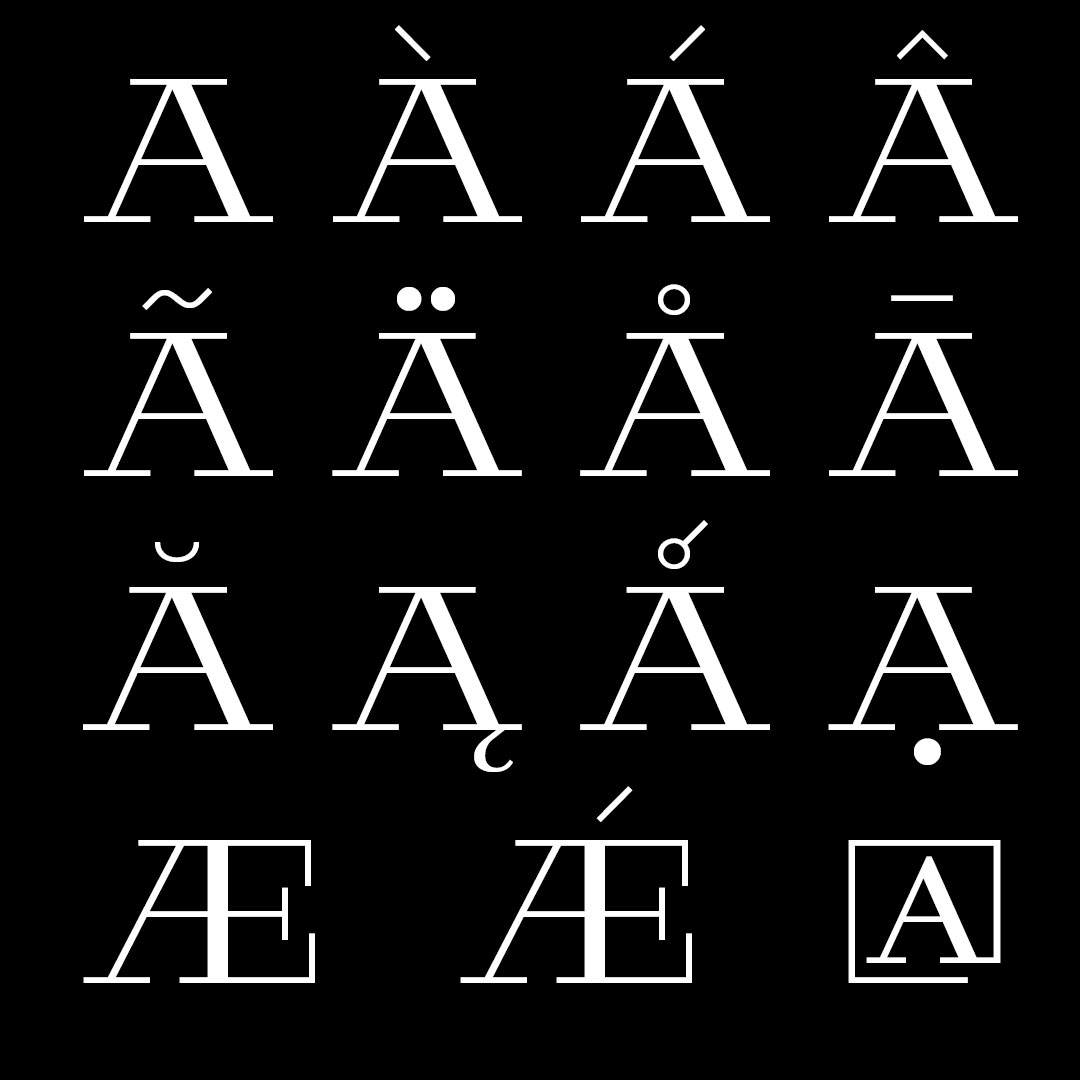 The initial sketches for Samzara were done in 2018, experimenting with mixing up elements and principles of various type classifications. The final letters are based on a classic Slab Serif design, translating overall shapes and thick bracketed serifs into a digital Antiqua language. Unlike most other serif typefaces, Samzara's endings have the same line thickness as the thin lines of the letters, creating new and sometimes akward letter shapes.

To further accentuate the striking serifs, the upright Roman is supported by a stubborn Italic: Slanted at an unusual strong angle of 21°, the vertical serifs won't tilt at all. You can also see this stubborness beeing applied to various symbols and accents.

Samzara is a classic display typeface and therefore best used big: for headlines and quotes in editorials, for huge posters and identities. Combine it with a bold Grotesque or an extended Sans for maximum Impact!

Please note that this preview font only includes basic upper- and lowercase letters as well as standard figures. No kerning and OpenType features are included. Please see reference images or the specimen PDF for full functionality.

Samzara comes with various Stylistic Sets that lets you customize the Look & Feel, covering alternate letter forms and curly punctuation. Additionally there are some odd Discretionary Ligatures that will sure stand out. And of course there is a variety of usefull Open-Type-Features you will be thankfull for.

Thanks to the coverage of the Latin-Extended-A Unicode range, Samzara supports most modern Latin languages. Actually, containing some additional accented glyphs, you can use Samzara in 215 languages. If you still think your language isn't supported, you can look up the full list below or in the specimen.

Both weights contain an extensive set of glyphs (644 each), covering the Latin Extended-A Unicode Range and various styles of numbers, currency signs, punctuation, arrows and various symbols that will might come in handy.

To get an overview of the full glyph set, all styles, OpenType-Features and text samples you can download the specimen below.

To get a complete overview of all features, the glyph set and range of cuts you can download the specimen. It is designed to work not only for information on screen, but to be printed out to get an impression of appearence in different sizes on paper.

You can also go straight to testing the typefaces in your favorite layout program: Our test fonts package can be downloaded for free and contains all of our previously published typefaces!

According to §19 UStG no VAT is charged for german customers, both individuals and entrepreneurs. Under the regulation of the EU we do not charge VAT on services provided to VAT-registered businesses in other member countries. According to the reverse-charge regulation tax liability transfers to the recipient of services. Customers from outside the EU are not charged VAT. However it's your duty to check on VAT you have to pay in your country.